Back to Blog Posts
Prev Next

Real Estate - A Driving Force in Our Economy 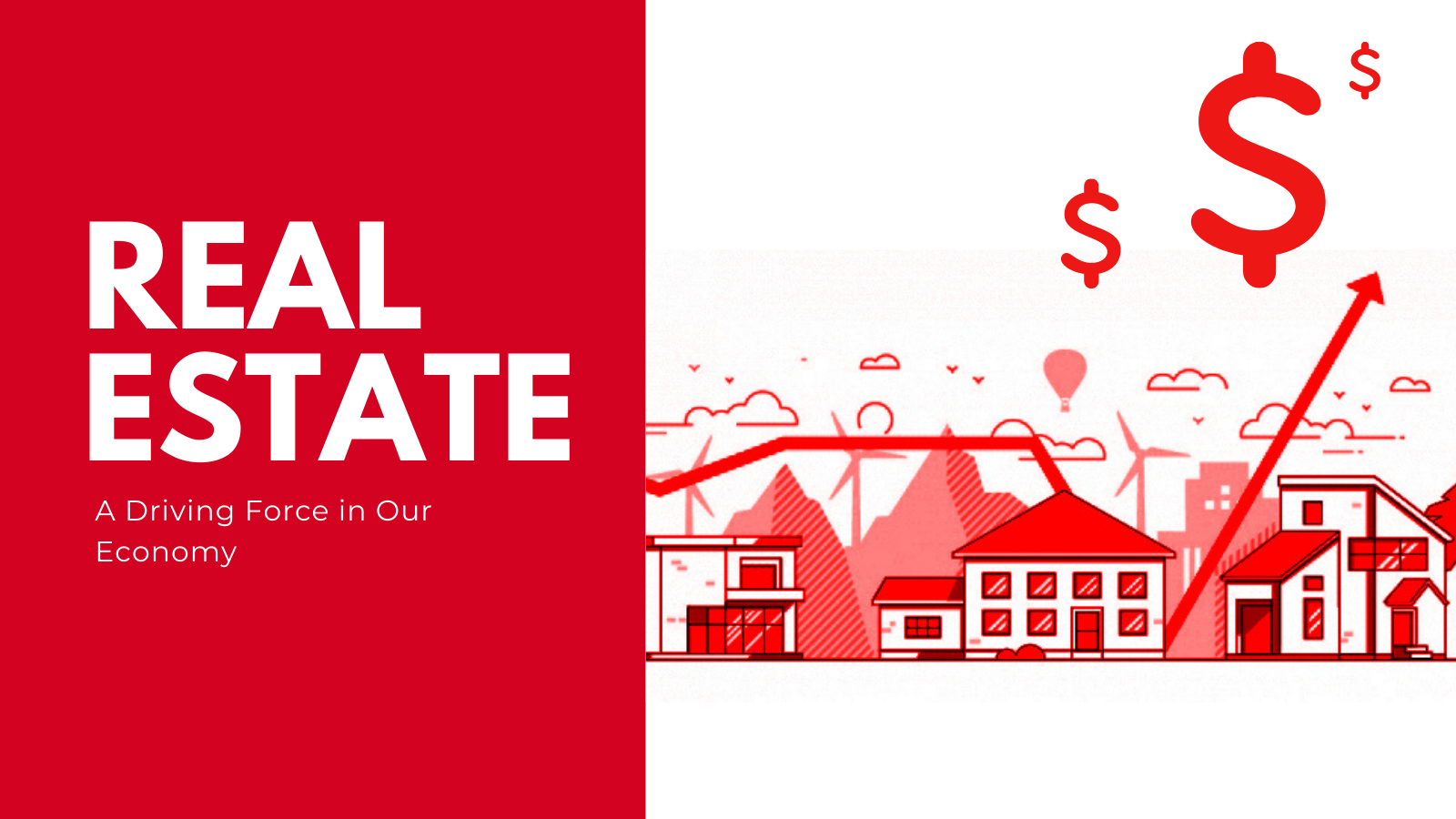 Housing is thriving! As the economy recovers from this year’s health crisis, the housing market is playing a leading role in the turnaround. It’s safe to say that what we call “home” is taking on a new meaning, causing many of us to consider buying or selling sooner rather than later.

Today’s high buyer demand combined with low housing inventory means we’re seeing home prices appreciate at an above-average pace. This demand is being driven by those who want to take advantage of historically low mortgage rates.

These factors are driving a positive impact on the economy as a whole. In 2019, the average newly constructed home contributed just over $88,000 per build to local economies. Across the country, real estate clearly makes a significant impact. In addition, last week, the Bureau of Economic Analysis announced the U.S. Gross Domestic Product increased at an annual rate of 33.1% in the 3rd quarter of this year, after decreasing by 31.4% in the second quarter. There’s no doubt the growing economy is being fueled in part by the soaring housing market. Experts forecast this housing growth to carry into 2021, continuing to make a big impact on the economy next year as well.

The American Dream of homeownership has continued to thrive in the midst of this year’s economic downturn, and “home” has taken on a new meaning for many of us during this time.  Best of all, the housing market is making a significant impact as the economy recovers. Thinking of buying or selling? Contact Ben Belack today! 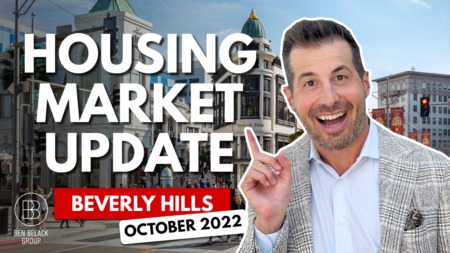 This is your 3-minute, real estate recap for October 2022. Today we’ll be reviewing Housing Market data for the city of Beverly Hills, not ...Read More 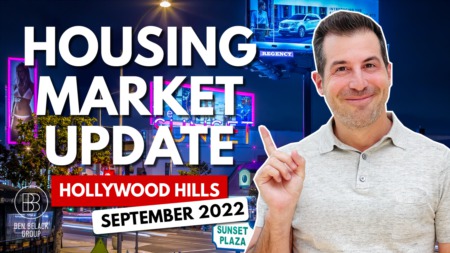 This is your 3-minute, real estate recap for September 2022. Today we'll be reviewing housing market data in the Sunset Strip which makes up the ...Read More 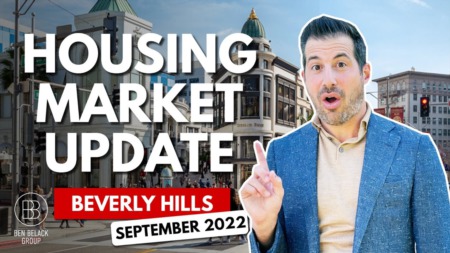