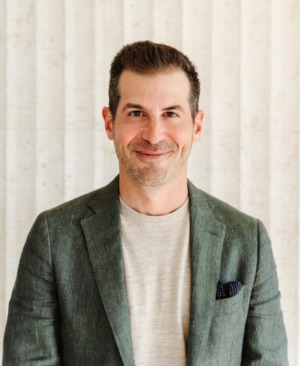 Ben Belack can regularly be found traversing the city from the Hollywood Hills to Beverly Hills, through Bel Air to Santa Monica, keeping his finger on the pulse of the market and making sure to know all available inventory, both listed and off-market.

Ben has participated in over haf a billion worth of real estate transactions. Now approaching a decade selling real estate, six of those years headquartered at The Agency, Ben’s client list has become a who’s-who in the entertainment industry.

However, Ben’s unique value is rooted in a long history as a service professional. Having started his career in hospitality, Ben ultimately culminating as a sommelier in the highest level of multiple Michelin-starred restaurants. This occupational trajectory formed an innate and unrivaled approach to service, which segued perfectly to the luxury real estate sector. Broad anticipation, empathy, unyielding focus on detail, and deliberate and intentional action shape the client service experience in every transaction Ben undertakes. 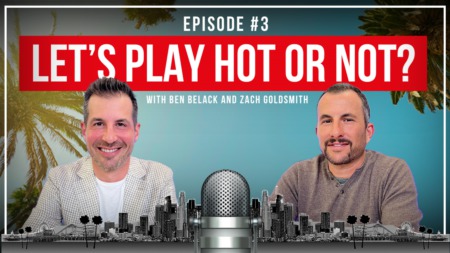 Let’s Play Hot or Not?